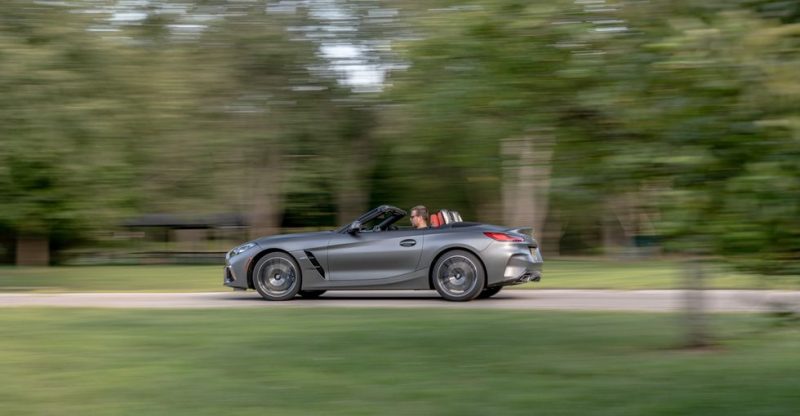 The BMW is coming with another beast that is the Z4 M40i with a turbocharged engine and a great handling capability, expected to launch in 2022.

The base engine is a twin-turbo inline-six and the second option being a smaller turbocharged four-cylinder. We could say that all Z4s use an eight-speed automatic transmission and a rear-wheel drive, especially well-tuned for sporty driving and highway sprints.

You might be surprised that the Z4 is one of the most fuel-efficient sports cars in its class with its exceptional performance. The EPA rates the Z4 sDrive30i’s fuel economy at 25 mpg in the city and 32 mpg on the highway.

The Z4 M40i’s fuel economy is slightly worse than its predecessor, getting 24 mpg in the city and 31 mpg on the highway, despite its higher power output.  In our tests, both models posted 20 mpg in mixed driving. Unfortunately, both engines use more expensive premium gasoline and the Z4 has a small gas tank, so its fuel range is not great. Expect about 300 miles of highway travel between each refueling.

The Z4 also has a very high-quality interior, like all current BMWs. In fact, you can have the best interior in its class. Features luxurious materials, exceptional panel fit, and excellent control panel placement. Its seats are comfortable enough with large cushions that keep it in place when you enjoy the dynamism of the Z4. There’s also more room inside than you’d expect, even for those over six feet tall.

The interior of this beast is impressively quiet, with a vague wind and road noise.

It can be folded in seconds with the push of a button. A wind deflector is standard to minimize gusts of wind when the roof is open, even at high speeds. The storage space inside is also quite generous.

In the front, you can find two wide cup holders and a lacework shelf behind the seats. The Z4’s trunk isn’t huge, but it swallows two’s luggage for a quick weekend road trip.

The beast comes with a 10.3-inch ordinary touchscreen along with navigation and complimentary Apple CarPlay integration. Unfortunately, Android Auto capability is not available. You can also intuitively control the system with a knob and buttons on the Z3’s console including voice commands. Although, you can find the conventional USB port and Bluetooth streaming audio, the SiriusXM satellite radio, comes as an extra. 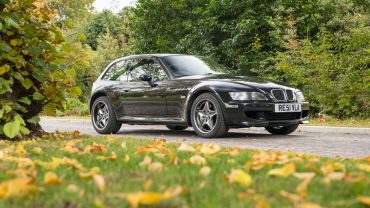