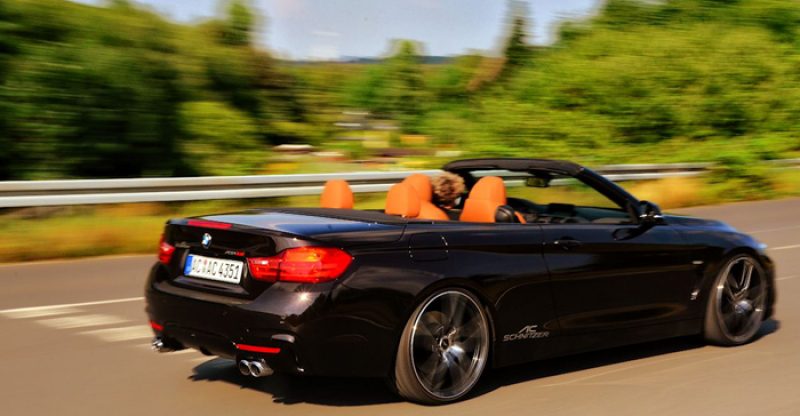 Another tuner that never fails to impress, AC Schnitzer, comes in clutch with this new tuning pack built especially for the BMW 4 Series Coupe and Convertible.

AC Schnitzer has unveiled their first package for the new BMW 4 Series. Subsequently, the offer for this model will receive more elements.

AC Schnitzer is one of the first tuning shops to answer the call for modifications, and their response comes in the form of an accessory package for the Bavarians’ new coupe. Modifications start with a set of chrome exhaust tips, a set of alloy wheels offered in several versions, a sport exhaust, and a sport suspension.

The suspension can be ordered in two versions – height-adjustable or low ground clearance. The interior can be decorated with a set of aluminum trim, ready to replace the handbrake lever, gearshift lever, and pedals.

The folks at AC Schnitzer also offer a set of leather trims, as well as a few aluminum elements to replace some plastic details located on the dashboard or door panels.

On the technical side, AC Schnitzer offers several sets of sport suspensions, which improve road holding and lower ground clearance by 30 mm, while diesel and petrol engines get extra fuel. Thus, the power output of the 2.0-liter turbocharged petrol installed in the 420i version has been increased to 245 hp (+61 hp), while the 428i version with the same engine receives 294 hp (+49 hp). The suspension can be ordered in two versions – height-adjustable or with reduced ground clearance.

After modifications at the AC Schnitzer tuning workshop, all versions accelerate 0.2 seconds faster than the standard version, while CO2 emissions, as well as Euro 6 environmental compliance, remain unchanged!

In the end, the vehicle remains street legal but looks completely out of this world, and along with the stunning looks it has been given, it’s also way more powerful than it was before. This beast was built to compete and conquer in its division, and AC Schnitzer did what BMW was afraid to do, by giving it the power boost it deserved and the more aggressive looks, along with the small interior changes like the aluminum inserts and covers for the shift knob, the handbrake lever, and the pedals. 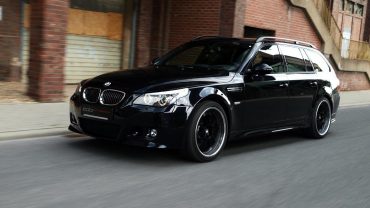