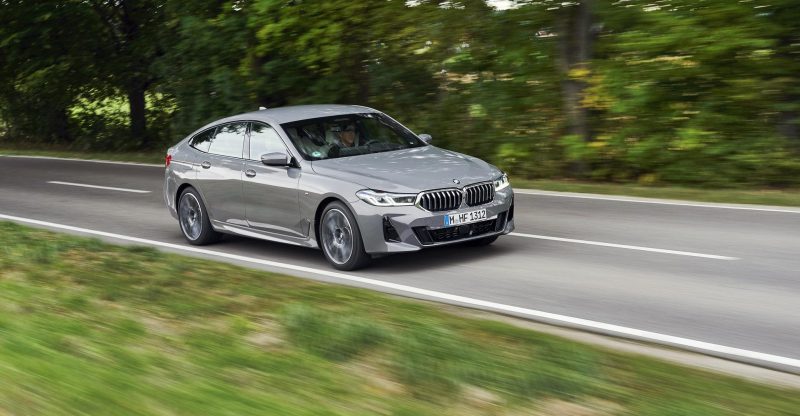 BMW released this luxury German hatchback, BMW 6 Series GT, and it has been well received by the community, but the car itself is a bit odd, and by the looks of it they don’t seem to have changed much from the car it replaces, the 5 Series GT.

The wheelbase on this orca is quite similar to the wheelbase of the BMW 7 Series, the only difference being the seats that are mounted higher off the floor, resulting in a lot of legrooms in the back, so the passengers won’t struggle to travel in such a car. The boot of this car with seats up has a volume of 610 liters and even more if you fold the rear seats down, which you can do at the push of a button on the side of the boot, and you can reach a maximum volume of 710 liters which is just insane considering this is a luxury car, that packs quite a punch.

Somehow, the BMW engineers managed to make this car longer and overall bigger, while also losing 150 kg compared to the old 5 Series GT. For the frame and longitudinal members on the floor, they used huge aluminum castings, making almost the entire car made out of aluminum, even some of the body structure and the door frames, unlike the 7 Series which also features carbon-fiber elements making it lighter.

The engine variation on this car is quite large having to choose from the tiny 2.0 liter which packs 258 horsepower, the 630d straight-six with 265 horsepower being the efficient alternative, and the powerful alternative is the 640i packing about 340hp for a luxury hatch. Not bad at all considering all the models come with the conventional 8-speed automatic gearbox from BMW.

Optionally you can get it with four-wheel steering which is amazing if you live in a crowded city, giving it an extremely tight turning circle, and another extra is the air suspension which makes the car insanely comfortable even on bumpy roads.

If you want to use this car to its maximum capacity while also making a wise choice and being economical, you can choose the diesel option which surprisingly can get you up to 55 MPG ( 4.3 l / 100km ), which is amazing, but if you don’t care about the fuel consumption of this car, and you want all the power available you got to go with the 3.0 straight-six petrol engine that packs 340hp which is quite a lot for a car this size.

Overall the car itself is very customizable, the customer can choose almost any interior element and have it changed before actually picking up the car, from the trim to even the seats from which you can get more comfortable leather massage seats which are also heated and ventilated or a sportier version without the luxury of a massage at the press of a button. 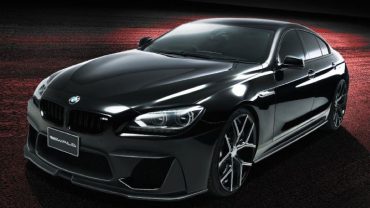