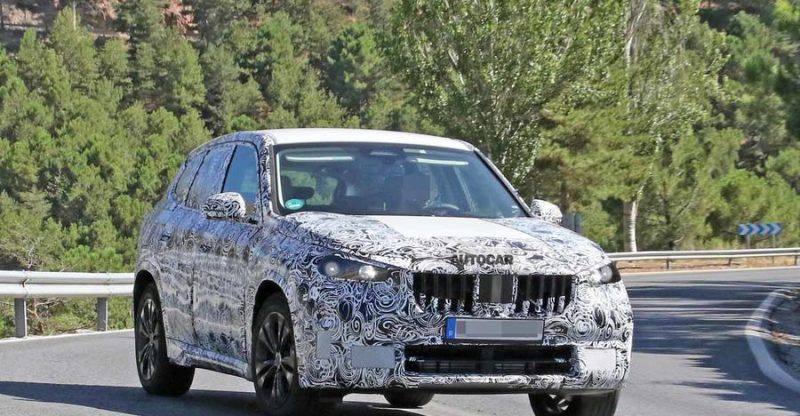 New spy shots of the new BMW X1 have surfaced on the internet, and this time the Bavarian crossover reveals a little of the visual detail BMW designers have prepared for it.

The BMW X1 debuted in 2009, pushed by BMW’s syndicate, and was originally a taller 3 Series Touring built on the rear-wheel-drive platform of the BMW 3 Series. In 2015, the second generation was converted to front-wheel drive by adopting the UKL2 platform. And now, the third-generation BMW X1 2023, which will be unveiled in late 2021 and will be on the market in 2022, will again be built on an all-new platform called FAAR, which allows for the adoption of both the new interior concept and all forms of the powertrain.

The BMW X1, 2022 is out for testing and the first appreciations are related to the size: it has grown. In addition, the BMW X1 also comes with a more aggressive front grille, very similar to the one introduced by Mercedes on the new G-series SUVs.

It’s not the first time the BMW X1 has been caught covered in camouflage during testing, but this time the premium crossover leaves a bit more detail on display, especially in the headlight and taillight area.

The Mercedes-Benz GLA’s upcoming rival appears to adopt an evolved visual look from the design of the generation it’s set to replace, highlighted by a more prominent front grille, a roofline that slopes slightly down towards the rear, and a number of plastic bumpers.

From the images in the photo gallery, you can also see a discreet spoiler above the tailgate, as well as a dual final exhaust. What’s more, the upcoming BMW X1 appears to have grown in size, which will translate into more generous interior space, so rear passengers will enjoy added comfort.

While nothing has been officially confirmed, the new X1 will be developed on the UKL platform (used by BMW for the 2 Series Active Tourer and MINI Cooper), meaning the model will offer front-wheel drive as standard, while customers wanting all-wheel drive will have to pay extra.

But, as I mentioned at the beginning, the revolution will happen on the inside. Here, the multimedia system will use an improved version of the 7.0 software from the larger rear-wheel-drive models. Almost all physical buttons will disappear. As seen in the digital reconstruction by our colleagues at Quattro Route, the center console is clean, with no buttons, and climate control functions are included in the multimedia menu. Another new feature is the replacement of the elegant Steptronic automatic gearbox. In its place will be a small lever in the style of the Porsche Taycan and Audi A3.

There are rumors that the famous iDrive controller, a BMW icon for the past 20 years, will also disappear. But it’s still not 100% certain, as it appears on the i4 concept, from which the compact range’s new interior concept is inspired. It would be a shame for it to disappear, as the iDrive controller is the most practical way to navigate through the menus of a multimedia system, and Mercedes’ experience replacing the controller with a touchpad didn’t lead to the happiest solution. 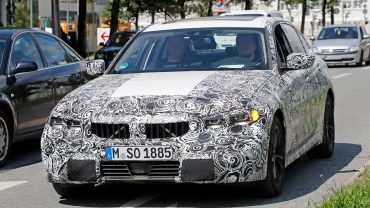