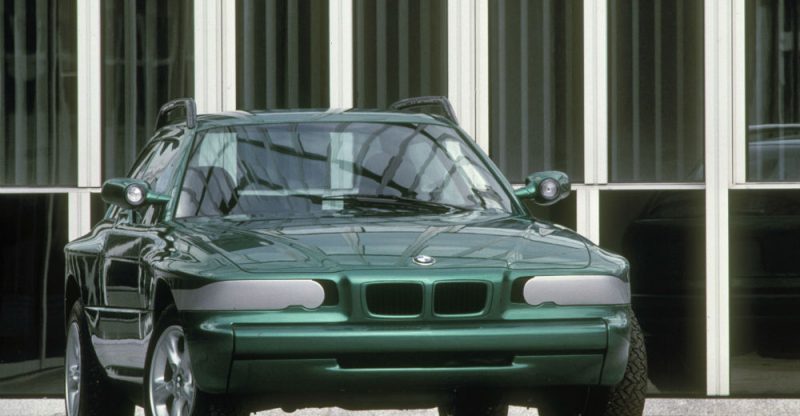 Now that the BMW Z4 is coming back to life, it’s good to look back and see where the model came from. We all have in mind the BMW Z1, but along with it was also developed a closed-roof variant that, yes, was somewhat less unknown. This is the story of the BMW Z1 Coupé Concept.

The beginning of it all can be found in 1985 with the creation of BMW Technik GmbH, a department within the German brand in charge of developing innovative solutions for transportation: process optimization, new materials, etc.

The BMW Z1 structure comprises a steel unibody chassis with a bonded plastic floor. The car body is made of special elastic plastics that are not susceptible to damage. New thermoplastic materials and sandwich components have been used. The relatively high sills provide a degree of protection for passengers that have not previously been achieved in a roadster. Vertical, power-operated sliding doors were the outstanding visual aspect of the design.

Engineers developed an all-new suspension for the rear-drive wheels to ensure that the BMW Z1, with a top speed of 225 km/h, also qualifies with flying colors in the discipline of future driving pleasure. The so-called twin-scroll center system used for the rear axle formed the basis for the roadster’s handling, which resembled the performance of a go-kart. This design was later to form one of the key factors in the agile handling experienced in BMW’s mid-range models when it became the Z-axis in the BMW 3 Series.

We will never know if they had intended their first creation to be as successful as it was since the BMW Z1 was originally conceived as a prototype, not as a production model. Its development began in the second half of 1985 to be used as a pilot to show new structures and manufacturing processes … but soon captivated the public. Its design, details such as the plastic bodywork, which was much more resistant to shocks, the protection offered by the high sides, the doors sliding vertically (something unprecedented and that attracted all eyes), its good behavior, and its 170 hp engine meant that by 1988 the first unit was already leaving the production line for sale of a series that eventually extended to 8,000 copies.

This made it really popular and today many fans remember it, but they are often unaware of the existence of the BMW Z1 Coupé concept. The original project also planned to apply the new procedures and materials to new prototypes, including a hardtop version and one with an all-wheel drive. Although the latter did not come to fruition, the former did come to fruition.

Its concept was to close the body of the Z1, getting a rather peculiar appearance with proportions of “slipper”, which added bars on the roof and kept the characteristic detail of the vertical doors, which in the case of this closed version was even more striking.

The BMW Z1 Coupé Prototype never went into series production, but the idea would live on in the next models of the saga. Thus, the BMW Z3 Roadster saw the light in 1995 and three years later appeared its coupe version, while four years passed between the Z4 Roadster (launched in 2002) and the Z4 Coupé. 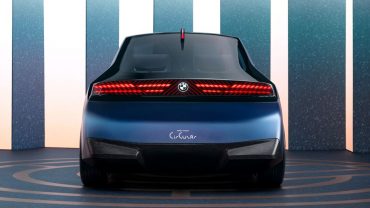