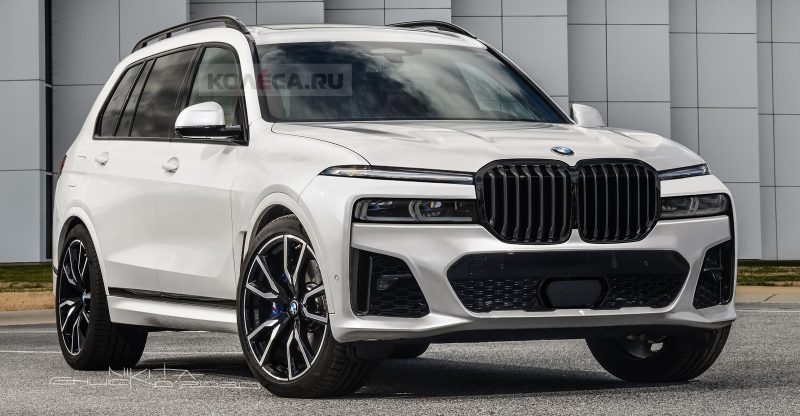 Clearly, neither time nor the COVID-19 pandemic is a major impediment to the development of new or updated cars. Not for the heavyweight car manufacturers, who have a lot of employees, but also quite a few models in the range to look after.

BMW X7 is a relatively newly launched model, practically immediately after this event, the facelift was prepared. Traditionally and most often the principle used for this is a major update every four years within a generation that is usually on the market for eight years.

In that vein, learn that prototypes of the BMW X7 facelift have started to make their appearance on public roads in Europe. The first spy photos suggest that the changes on the outside will affect the front and rear of the SUV, but the most significant transformations will be on the front end.

Probably, the powerhouse on the facelift will be the same as on the non-facelift one.

The BMW X7 M50i’s 4.4-liter powertrain accentuates the characteristic features of eight-cylinder engines in terms of developing power and torque to a remarkable level. Several components have been upgraded from the previous engine version. These include the crankcase, cylinder body, pistons, crankshaft, and camshaft, along with the newly updated BMW TwinPower Turbo technology. Turbochargers have been enlarged, while direct petrol injection performs at a new maximum pressure level of 350 bar. The technology package also includes the latest versions of VALVETRONIC fully variable valve control and Double VANOS variable camshaft management.

The new V8 engine responds to every movement of the accelerator pedals. The engine generates maximum torque of 750 Nm as early as 1,800 RPM- and remains available up to 4,600 RPM. The maximum power of this beast consists of 530 hp is activated between 5,500 and 6,000 RPM. The new BMW X5 M50i is therefore capable of accelerating from 0 to 100 km/h in 4.3 seconds. The new BMW X7 M50i achieves the sprint in 4.7 seconds. The top speed is unfortunately limited to only 250 km/h.

This superior power development is accompanied by an impressive acoustic progression, which is generated by the M sports exhaust system that comes as standard. Using the Driving Experience Control, the driver can choose between a very sporty mode and a more comfort-oriented one. In SPORT and SPORT PLUS modes, not only is the characteristic throttle curve set up for a dynamic driving style, but also the power development and outstanding acoustic characteristic of the V8 engine.

And surprise surprise: the X7’s face will most likely undergo a facelift to match those of two other upcoming range-topping models. Prototypes of the new BMW X8 and next-generation 7 Series have been seen testing in a similar headlight positioning format, much lower than is currently the case on the X7 or 7 Series.

Here’s how our colleagues at Kolesa imagined it, based on spy photos.

Two more new features the X7 facelift will bring would be a plug-in hybrid powertrain, but also a new version of the multimedia system or maybe even the one announced on the new BMW iX. 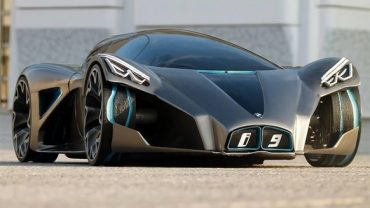