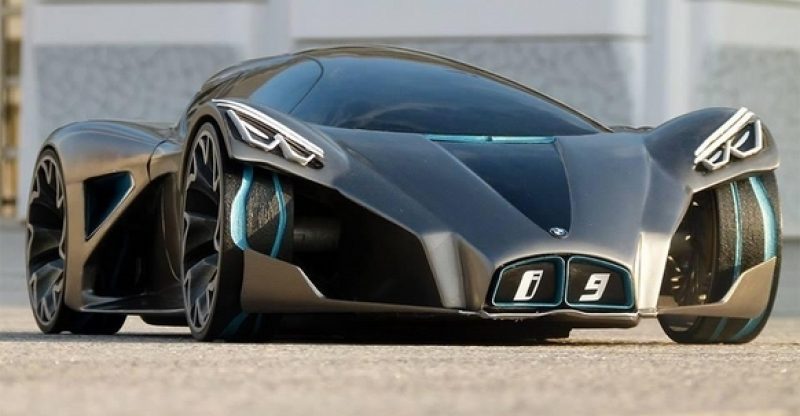 Mainly based on the old i8, the i9 might actually differ more than we would think from its older brother, featuring a redesigned body and engine.

The BMW i9 is in the works, this being the 2nd gas-electric plug-in-hybrid supercar that BMW has designed. The new i9 will feature a straight-six engine paired with a newer and more powerful version of the i8’s electric motor. The Germans will only make about 500 of these, and it is supposed to outperform any other BMW built before itself.

A new engine could result in a significant upgrade of the whole powerhouse, and as a result, it threatens to significantly increase the power. To atone for the surplus weight sports car, the design is planned to use lighter materials. Additionally, the load distribution promise to stay at a perfect ratio of 50:50. The estimated dynamics of the acceleration to the first hundred BMW i9 will be about 4 seconds, but that’s what power characteristics will have in a car, which continues to be unknown. Sports car i8, within the hybrid system which incorporates a 1.5-liter three-cylinder turbo engine, provides a total capacity of 362 horsepower, which allows him to exchange the first hundred in 4.4 seconds.

The powertrain of the i9 will be able to also run on electricity alone for short and casual city runs, and the chassis of the new i9 will be based on the old carbon fiber chassis from the BMW i8, and the looks of it will be a soft blend of the BMW i8 futuristic look and the legendary classic 70s BMW M1 design.

The price continues to be unknown to this day, but most say the car will start around $150,000 for the basic model. The high-end model with the better and more powerful engine would cost $250,000 or more.

The BMW i9 was expected to be released on the 100 years anniversary of BMW  in 2016 but has been postponed and nothing about it has been recently revealed by the car manufacturer, but most of the rumors might actually turn out to be true in the end, and i9 to be one of the most feared competitors upon release, being able to outrun most supercars with the power boost BMW is preparing for the beast.

We also have a couple of renderings that show the combination of looks. The front kidney grille has been centered to reimagine the famous and legendary BMW M1 while also keeping a very futuristic look. 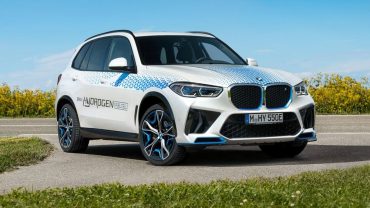