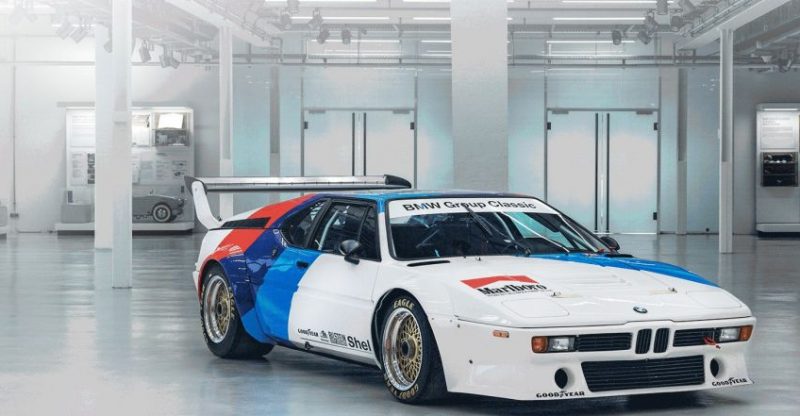 The powerful BMW M1 stands for an important component of the history of the BMW M division. It began in the late 1970s, when the German carmaker built one of the many interesting mid-engine performance cars of all time.

The certain thing is, even after 40 years of its first appearance on the track, the BMW M1 continues to impress with revolutionary and futuristic technology.

The M1 was supposed to be a next-generation Group 4 racing car, they required homologation that has demanded BMW build 400 road cars to approve it. The beating heart of the M1, however, was BMW’s 274-hp 3.5-liter DOHC inline six-cylinder engine, paired with a five-speed ZF manual transmission, which became instantly a major player in the motorcar world, when it was debuted as a road-legal racing car in 1978.

Production finally began in early 1979, but a high tag price and BMW’s decision not to mainstream auto racing resulted in slow sales. In time, 397 M1 road cars were built alongside 53 race cars, most of which were fabricated to race in a single-model euro series as a companion race for larger events. That means that the BMW M1 quit in 1981.

Although BMW’s original intention with the M1 was to compete, it never really happened on a large scale. Some Group 4 cars were built, as originally intended, with 470 horsepower engines, worn interiors, and lightweight plastic windows. Unfortunately, the cars were too heavy to be competitive, as they were based on 3,000-pound trolleys. The Interserie was the brainchild of BMW Motorsport in which wealthy amateur drivers compete against racing drivers in a series accompanying Formula 1 races. With its massive wings, bulging fenders, and fire-breathing exhausts, the Procar M1 looked fantastic.

BMW M1s declined for decades in the corners of enthusiasts, misunderstood, and undervalued collections. Today it takes hundreds of thousands of dollars to think about owning a BMW M1, and the best cars make even more money at auctions and private sales. Not many M1s have been sold in the US So if you’re open to importing an M1 from Europe, you have multiple options for your car.

The maximum power of individual M1 Procar vehicles has 1,000 horsepower, which was manufactured in accordance with Group 5 regulations.

Externally, the Procar version of the M1 differed from the street model by a large rear spoiler, clearly widened fenders, and a modified front apron. The engine was based on the production version, but with even more power along with 470 horsepower.

The M1 supercar could reach speeds of up to 310 km / h. The inline six-cylinder petrol engine was charged and delivered breakneck power between 850 and almost 1000 hp, later, when the BMW M1 was built and developed in accordance with Group 5 regulations. 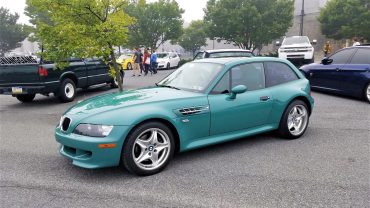