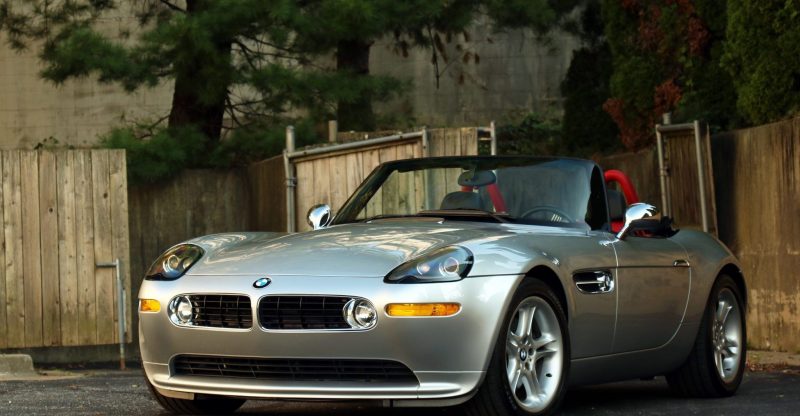 Time flies! It’s been 20 years since the launch of the BMW Z8, a modern roadster icon that made a deep impression on convertible lovers and which we had the opportunity to see face-to-face in the brand’s museum.

Codenamed BMW Z07, the world first became acquainted with the BMW Z8 in the form of a concept presented at the 1997 Tokyo Motor Show.

It wasn’t until the 1999 Frankfurt Motor Show (open from 14 September) that BMW would present the production version.

The end of the 20th century would bring the launch on the world market, and the model was sold for three years, during which time 5,703 units were produced. All of them were hand-built by specialists at the Munich plant in Germany.

Among its main features was the chassis with numerous aluminum components. The careful 50:50 mass distribution between the front and rear axles and the use of the BMW M S62 engine from the BMW M5 (E39) gave the BMW Z8 extraordinary dynamics.

The naturally aspirated powerplant had a 4.9-litre V8 engine block developing 400 hp, backed by a six-speed manual transmission. At the time, this was the most powerful production engine BMW had in its portfolio and, of course, the BMW Z8 more than deserved it.

All power was transferred to the rear axle and managed by Dynamic Stability Control (DSC) and a self-locking differential. What’s more, the BMW Z8 was the first European car to offer Run Flat tyres on 18-inch wheels as standard and had tyre pressure control sensors, a groundbreaking technology for the time.

The BMW Z8 was a truly exclusive and unique model, and the brand wanted its purchase to be an experience worthy of the car. The brand offered customers of this roadster the opportunity to go to the factory in Munich and witness the final stages of assembling the car they bought.

In addition, when the keys were handed over, they were accompanied by a handmade book, which included photos of the production process of that car, as well as real samples of the paint and upholstery.

The BMW Z8’s level of exclusivity was such that it became one of the most famous secret agent cars of all time. The BMW Z8 was James Bond’s partner, with whom he made his debut in the 1999 film The World Is Not Enough.

In addition, its high sportiness and cutting-edge technology made the BMW Z8 the Safety Car in the 2002 MotoGP World Championship season!

A total of 5,703 BMW Z8 units were manufactured between 2000 and 2003 at a dedicated production facility specifically for this vehicle at BMW’s Munich plant.

The title of an iconic car is now also assured by the fact that it has not depreciated in value compared to other BMW models, but on the contrary, has increased in price. On the used market and in excellent condition, the price can exceed 200,000 euros!

Thanks for reading this article! Please stay tuned on BMW SITE for the latest BMW news and reviews, or subscribe to our newsletter for free. 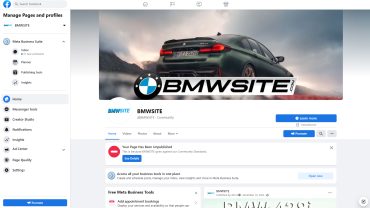